RTW Ticket: from 4,800 euros
Land services are quoted separately, with prices depending also from Pass to access the circuits. We advise a trip of minimum 50 days.

You consider yourself the greatest F1 fan? Perfect! We worked out for you the first World Tour of the current circuits of Formula 1.
The package includes the visit to the circuit, and in some cases the possibility of driving on it. Obviously we can’t organize a RTW of 9 months to see each official F1 race.
below the Official F1 Races: 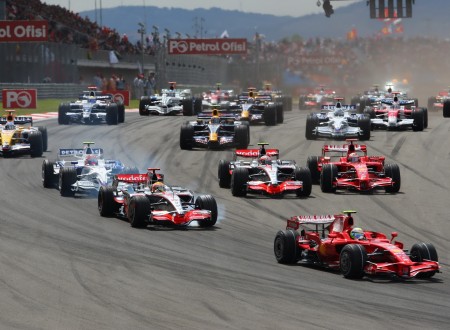