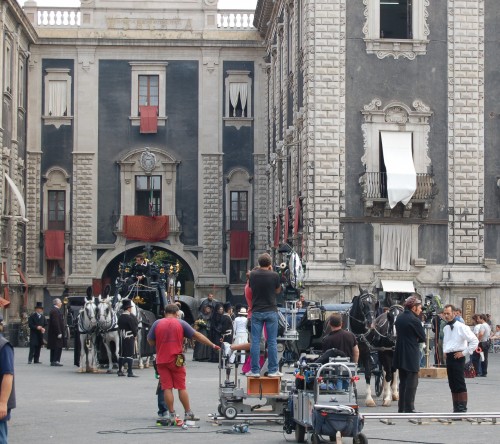 The world’s most famous cinema studio.
Steven Spielberg
RTW Ticket: from 3,300 euros
Land services to be quoted separately, depending also on the possibility of having a VIP pass to access movie sets in processing. We advise a minimum trip of 25 days

We offer a complete VIP World Tour through the 5 Continents, to visit the world’s most famous Film studios Around the World.

A major film studio is a production and distribution company that releases a substantial number of films annually and consistently commands a significant share of box office revenue in a given market.

Cinecittà – Roma, Italy. The legendary Cinecittà is the birthplace of thousands of international and Italian feature films, including many Academy Award winners.
www.cinecittastudios.it

Universal Studios – Hollywood, United States. The number 1 Film Studio in the World. Excitement that never stops! We could not get enough of the theme park!
www.universalstudioshollywood.com

Film Studios Around the World  Contact us for more information

← Lighthouses Around the World
Travel Formula 1 →